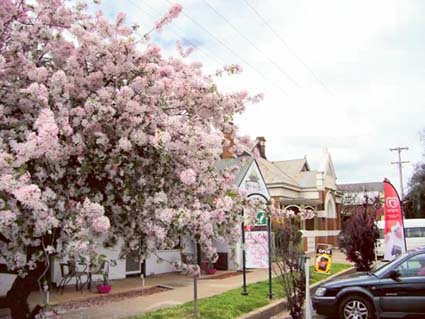 Cabonne Council’s reawakened $2m Village Enhancement Program moves to the next stage with Council seeking input on enhancement projects from progress associations and residents for inclusion funding under the program.

As a starting point the Council has listed draft projects that were submitted by community groups in the past and is seeking feedback on the projects, in particular whether they are still current and what priority should be accorded them.

Suggestions of projects in villages where no projects have previously been nominated are also being sought.

Submissions should be addressed to the General Manager by post or emailed to council@cabonne.nsw.gov.au by Friday 5 January 2018.

A full list of the suggested projects put forward by progress associations for each village can be viewed on Council’s website www.cabonne.nsw.gov.au.